Apart from making me think of that Pythagoras maths joke about finding x, my initial impression of the Find X5 was that it’s very sleek looking. All rounded corners, no sharp edges, lightweight and comfortable to hold.

What’s in the box?

In the box is the usual – a charging plug, USB-C to A charging cable, paperwork and sim pin.

Physically the phone is 16cm by 7cm by 1cm and weighs roughly 200g giving you a lightweight comfortably sized device.

The end result of all this maths is a truly stunning display showing smooth colour changes and an image that is very true to life. The panel itself is an AMOLED (Active Matrix Organic Light Emitting Diode) with a flexible LTPS (Low-Temperature Poly Silicon) and is covered by Gorilla glass.

On the processing side, the Find X5 has incorporated the MariSilicon X Imaging NPU into its arsenal. An NPU or neural processing unit is essentially AI that allows your phone to ‘learn. An NPU allows the acceleration of machine learning algorithms and has thus far mainly been used to process multimedia data, for example, allowing the phone camera to ‘recognise’ objects and adjust the settings automatically to get the best picture.

The Find X5 also has a Qualcomm® Snapdragon™ 888 CPU and an Adreno™ 660 GPU with all the usual options for connectivity – Wi-Fi 6, Bluetooth 5.2 and a USB-C port, and supports fingerprint unlock and facial recognition.

The battery in this device is actually two series-connected cells, which combine for a total capacity of 4800 mAh. It supports SUPERVOOCTM (Voltage Open Loop Multi-step Constant-Current Charging) This technology allows you to flash charge a device – you can go from almost completely flat to fully charged in roughly 40 minutes.

The Find X5 also has the ability to perform reverse wireless charging – the ability to use your phone to charge another device. This is a pretty cool capability but it will drain the phone’s battery really quickly, it’s really only for a quick top up charging of things like earbuds or smartwatches if you get caught out. The reverse charge will only work for wireless charging compatible devices, and may not work on some proprietary devices.

An interesting feature is smart charging, plug your phone in to charge overnight and it will supply a trickle charge which will have the phone fully charged at a specified time eg 6 am to prevent overcharging the battery.

The battery life of the X5 is excellent – using the default screen settings the phone went a full two days of medium to heavy use before needing a charge.

The Find X5 has 8 GB RAM and 256 GB of storage space – though ColorOS and the preloaded apps use roughly 14GB and surprisingly the Find X5 doesn’t support any expansion storage.

For the full specs visit: https://www.oppo.com/au/smartphones/series-find-x/find-x5/specs/

The phone is surprisingly light, easy and comfortable to hold. It has a premium look and feel which is what you would expect for the price tag, it’s not overly flashy but has an understated sophistication. The display is fantastic, very crisp and clear with remarkable colour reproduction.

The phone’s software is intuitive and easy to use and navigate and viewed as a whole the device works seamlessly.

A quote from Mark Weiser sums this up quite nicely;
“A good tool is an invisible tool. By invisible, I mean that the tool does not intrude on your consciousness; you focus on the task, not the tool. Eyeglasses are a good tool — you look at the world, not the eyeglasses. The blind man tapping the cane feels the street, not the cane. Of course, tools are not invisible in themselves, but as part of a context of use. With enough practice we can make many apparently difficult things disappear”

-Mark Weiser, The World is not a Desktop, ACM Interactions:
https://web.archive.org/web/…. November 7, 1993

It feels like Oppo have put a lot of effort into making this phone disappear, and in my opinion, has succeeded to quite a high degree – the only downside is that effort costs money. Add to this the overall look and feel of the device and its specifications and you can start to see why this phone has the price tag it does.

Setting up face unlock is part of the setup process, and unlike some phones in the past the X5 has the option to enable ‘raise to wake’ as part of the setup! The face unlock itself is also very good – the selfie camera used for it is a 32MP and captures more light in a wider range of light conditions, providing a fast and reliable unlock function.

The initial setup of the phone was very fast and included a new option for transferring data from an old phone – the connection of a cable from the old phone to the new. This is much faster than using a wi-fi connection, however, it does require a USB-C to C cable which is not included with the phone, and of course, there is still a long wait for all your apps to download.

Given the information being transferred across it’s a bit of a shame that your app shortcuts aren’t included. The phone, once it’s set up, instead comes with preloaded shortcuts for things such as LinkedIn, TikTok, and Amazon shopping. There’s also a setting that you really wish was off but don’t know that it wasn’t until it’s too late –
“Add apps to home screen”.
Why this is on as a default I have no idea but I really really wish it wasn’t. Generally speaking it’s not a big deal, you download an app and then remove the icon if it’s not wanted. On initial setup, though ALL your apps are downloaded and then you have 3 screens worth of shortcuts to manually remove.

Pictures taken on the phone, viewed on the phone, look pretty amazing, and ones taken with the 50MP camera have beautiful reproduction on other devices such as PC monitors. The colour reproduction of photos taken with the 13MP camera viewed on another device can be a little chunky when going from light to dark – rather than a smooth gradient, you’ll see blockier lines when the colour changes. This likely has more to do with the post-processing software than the camera’s hardware, which is disappointing given the quality of said hardware. It would be great to have the ability to access the raw image files to see what the hardware is truly capable of. All that said – the pictures really do look amazing when viewed on the X5 – courtesy of the1.7 billion different colour options and AMOLED screen. Taken with the Macro lens Taken with the telephoto lens

One particular issue I have with quite a few different brands of phones these days is the automatic adjustment of pictures taken with the selfie camera, and alas Oppo is not an exception. The alteration of face shape, lip colour, eye size, nose shape etc are all there and most are set at a 30 out of 100 as a default. I don’t mind the existence of such filters, but it annoys me that I have to go in and manually turn them off to get reality based photographs. Filters on their default settings

On initial use the camera app has the 50MP camera switched off. It’s a simple toggle at the top of the screen to turn it on, but it’s subtle enough, and hard enough to read with the strike-through, that I actually missed it for the first few days of using the camera.

When the 50MP camera is off the phone defaults to the 13MP camera, allowing you to use the 2x optical zoom (telephoto) option, but removing it when the 50mp camera is turned on. This is strange as the macro/ultrawide setting is available no matter which lens is ‘on’. 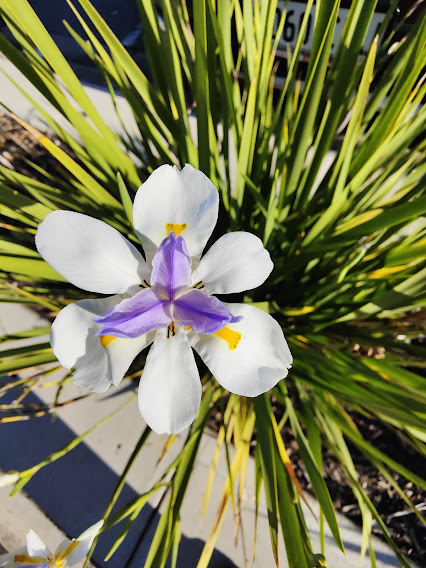 There is an obvious threshold where the camera changes lenses depending on what it focuses on  – in the middle of trying to frame a picture the display kept jumping – switching lenses – which could get a little frustrating when it jumped away from the one I wanted. The various modes are fun and produce great pictures and videos, there is a dual video option if you feel like a bit of Vlogging, and the panorama, slow mo, time lapse and sticker functions are also fun to play with.

The long exposure options allow you to try your hand at light painting, document moving water or cloud scenes or capture the iconic moving tail/headlights of passing traffic. There are two rear cameras, a 50MP main camera which also takes ultra-wide angle pictures and 4 cm macro pictures, and a 13MP telephoto lens. The 50MP camera is also capable of capturing video in up to 4K with optical zoom. The front camera is a 32MP lens, but it doesn’t support the video zoom. The Find X5 is a great phone. Aesthetically pleasing and effortlessly functional, using the phone is a seamless user experience. Perhaps in part because of this, it’s very easy to forget that a lot of effort and high spec componentry went into making it ‘just work’. You can find yourself thinking that the price of $1,399.00 is a bit high. I think we all wish that the gadget we are after was a lower price, but in this case, given the experience, the display, the battery life and the hardware provided by this phone justifies the cost.

The only real downside to this phone is the lack of expandable storage, you only get 242GB of available space and while that might seem like a lot initially it will fill up quickly and you’re left with no option to add space. It seems strange for a phone at this price point in 2022 to have no capability for an SD card.

If the Oppo Find X5 ticks all the boxes you can purchase one from Oppo directly via their website and also from the usual in person and online stores. 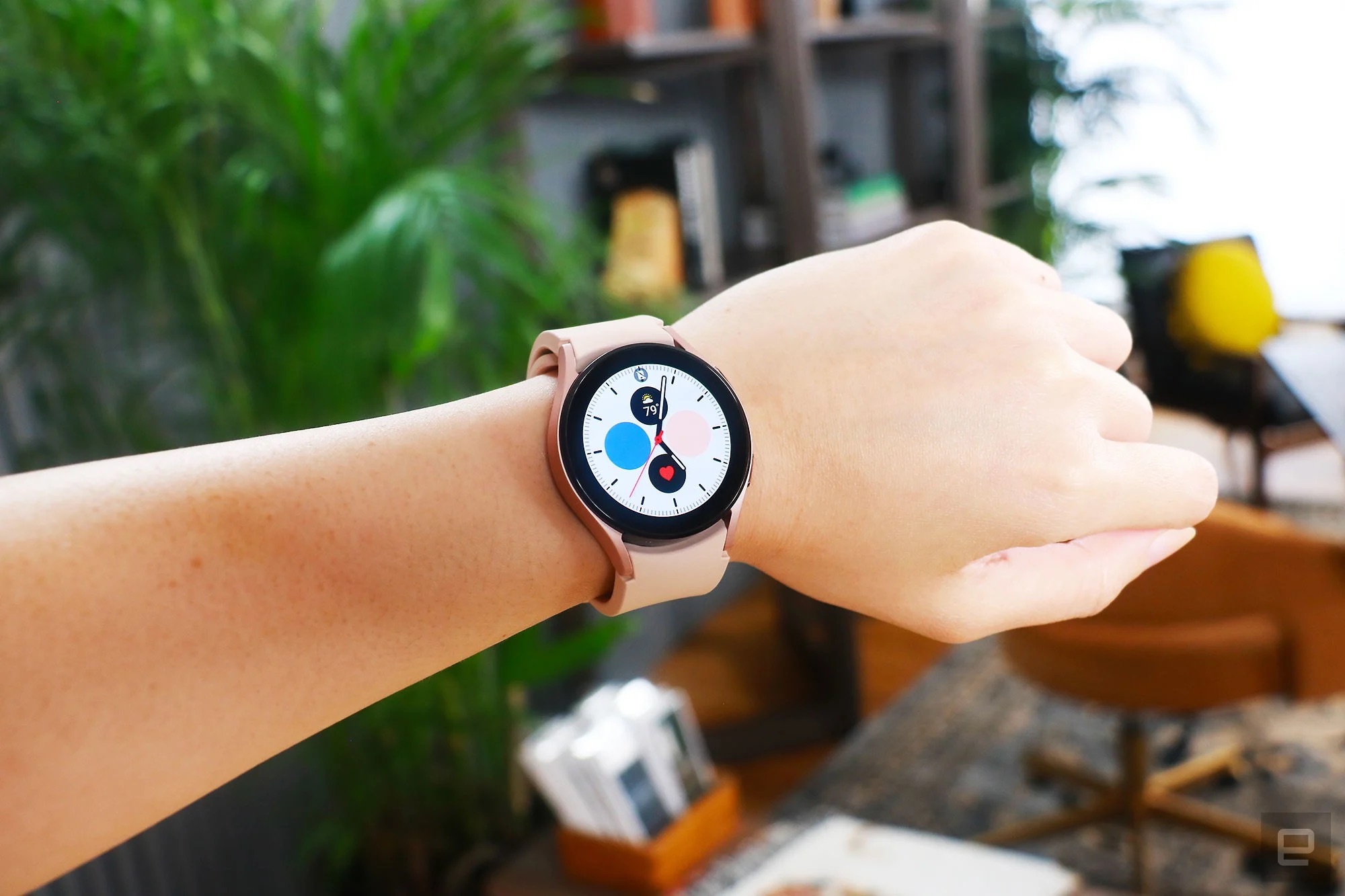 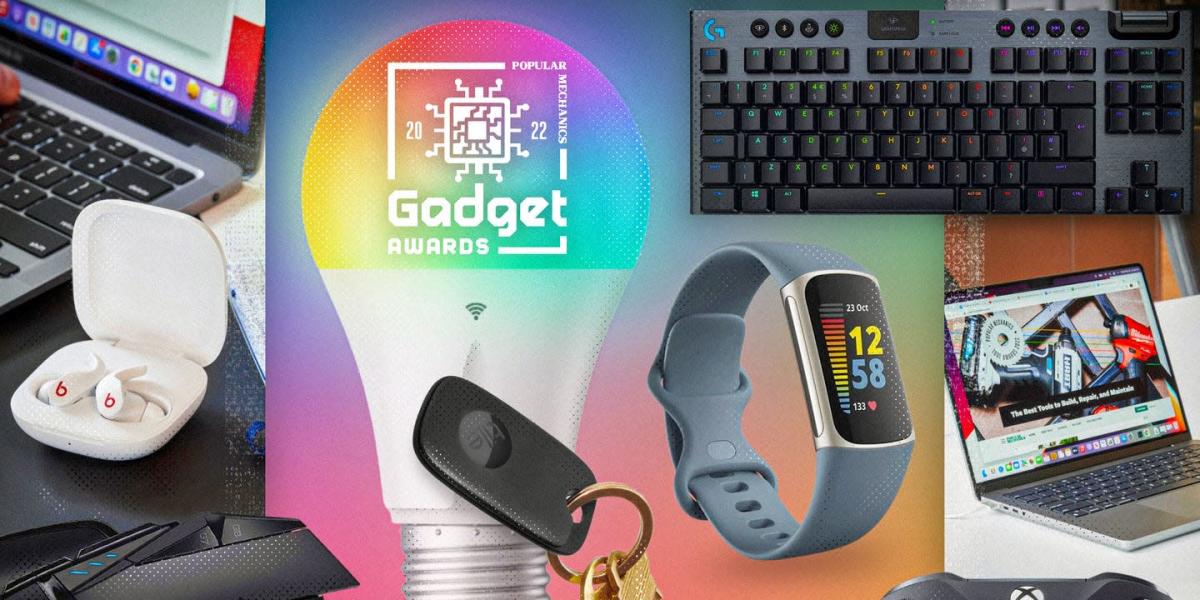